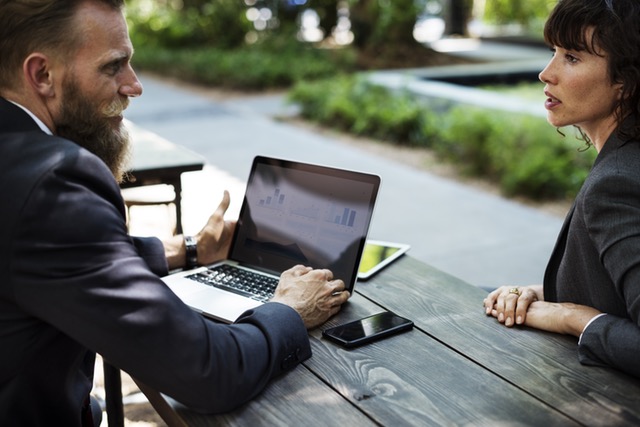 Ultimately, being able to demonstrate an employee classification for a larger amount of the listed factors will favor your ability to pursue a workers’ compensation claim. However, only a judge can make such a finding, and it is important to pursue all potential remedies that may be available to you when you are injured at work. To find out more about your rights, please contact us for a further evaluation of your case. 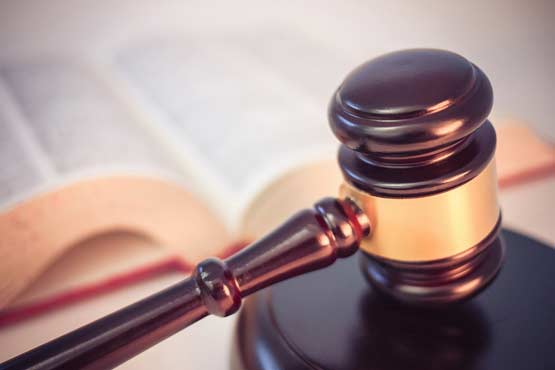 Often, in Workers’ Compensation cases, an employer may attempt to deny an employee’s workers’ compensation claim based on the employer alleging that the worker was an independent contractor as o...

A PHP Error was encountered